A Scarlet Coat - Uniforms, Flags and Equipment of the British in the 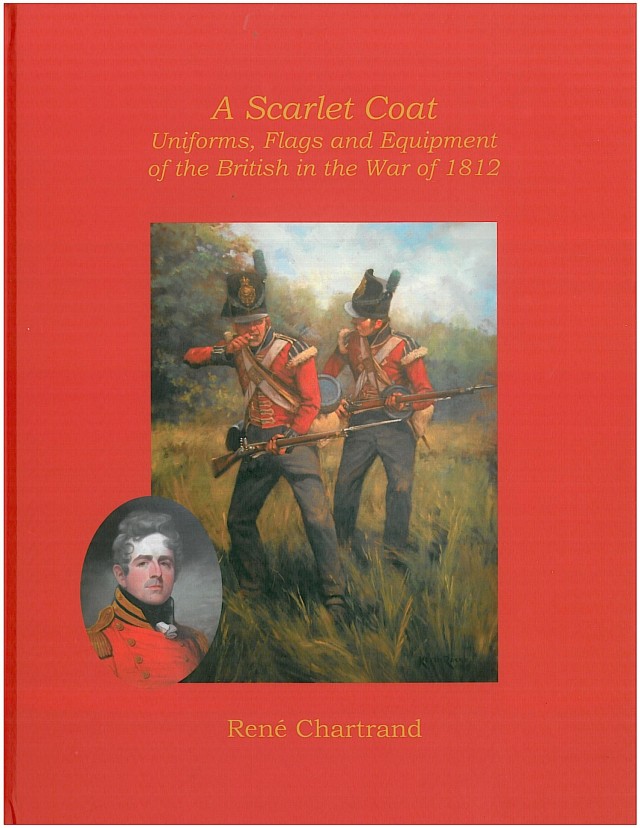 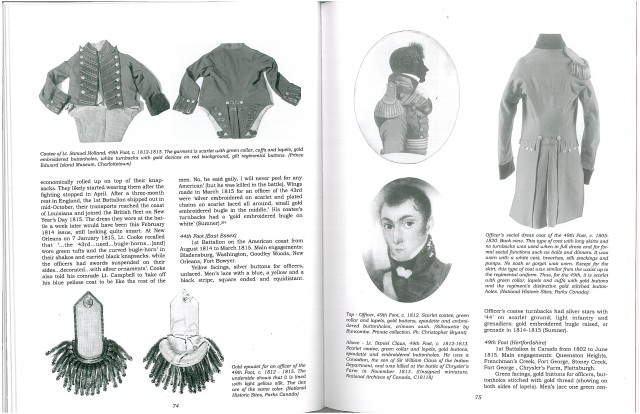 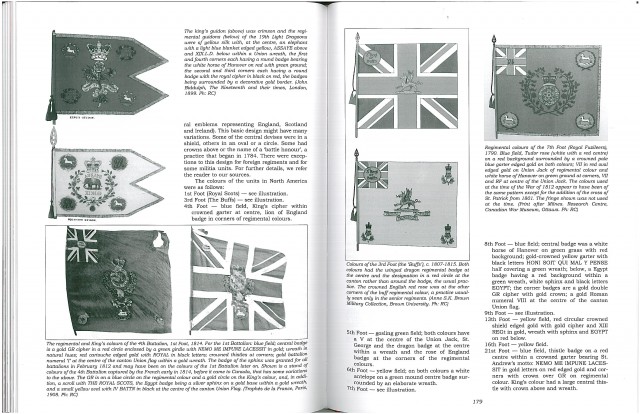