Placing an item in the Cart does not hold the item.

You must complete the order 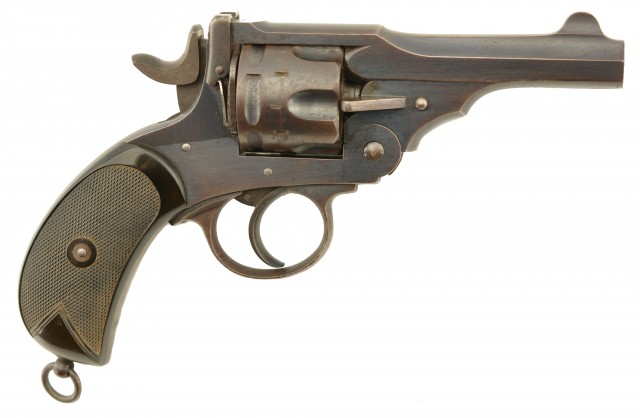 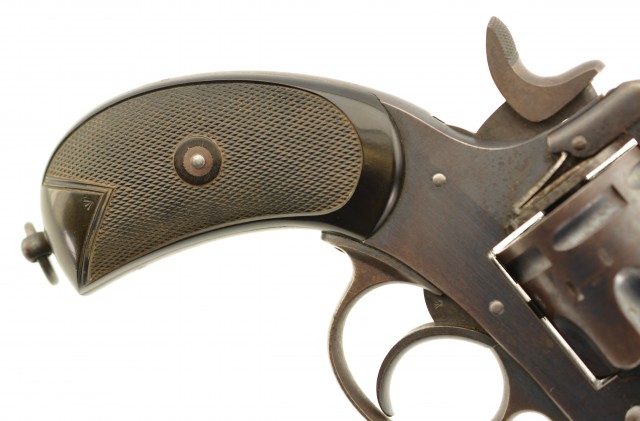 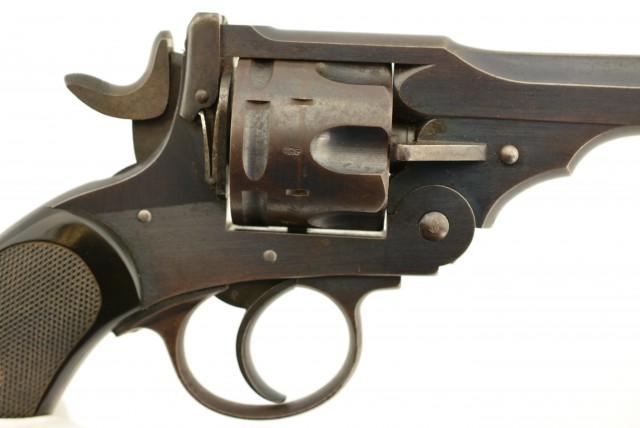 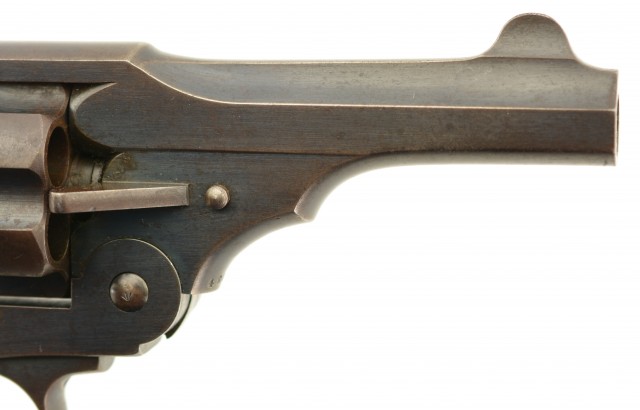 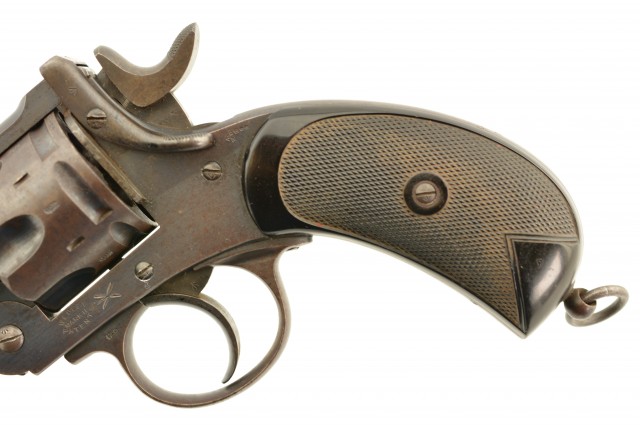 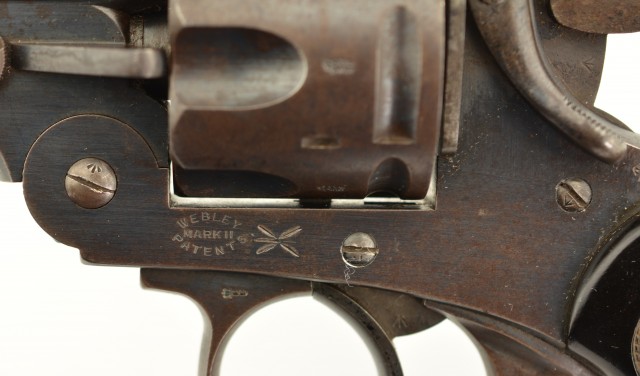 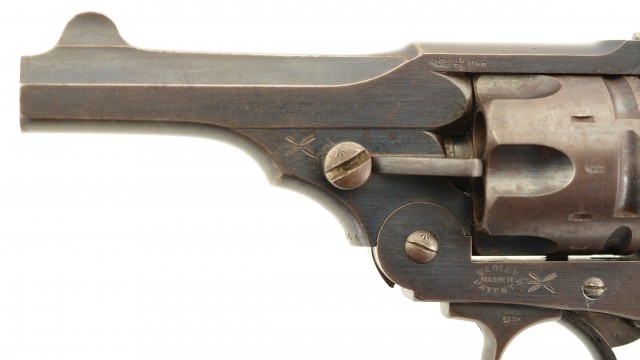 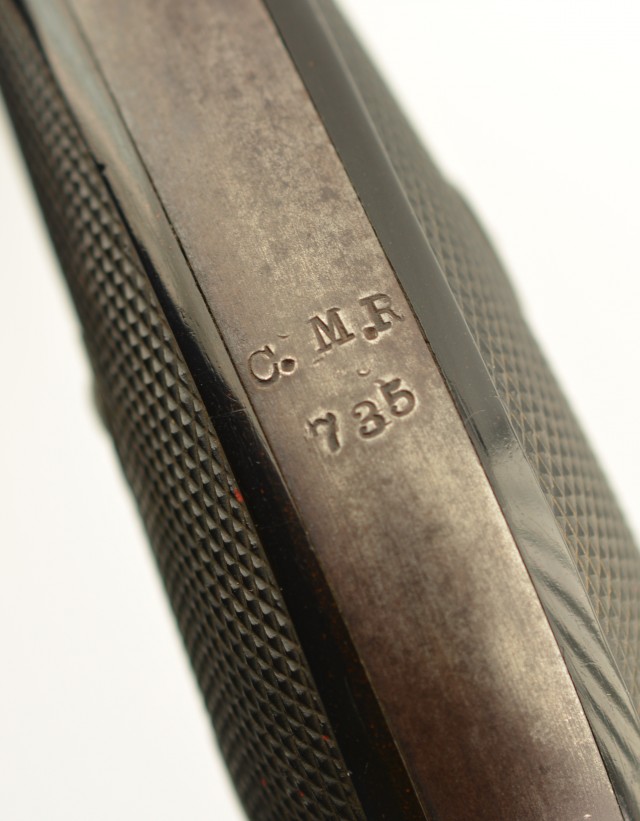 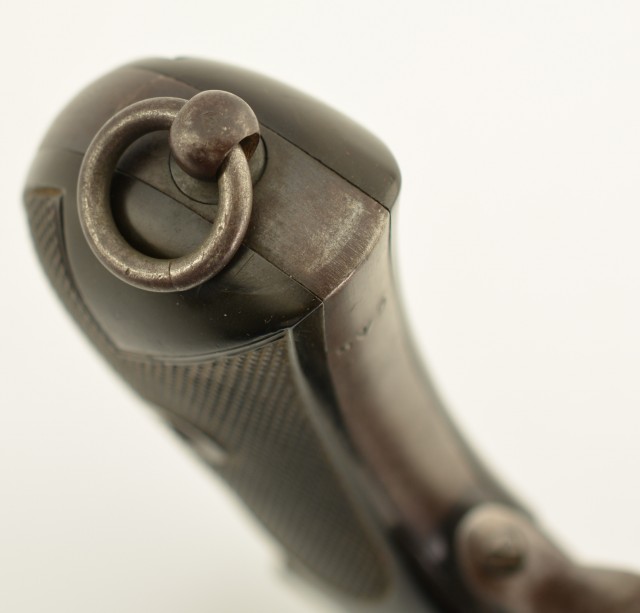 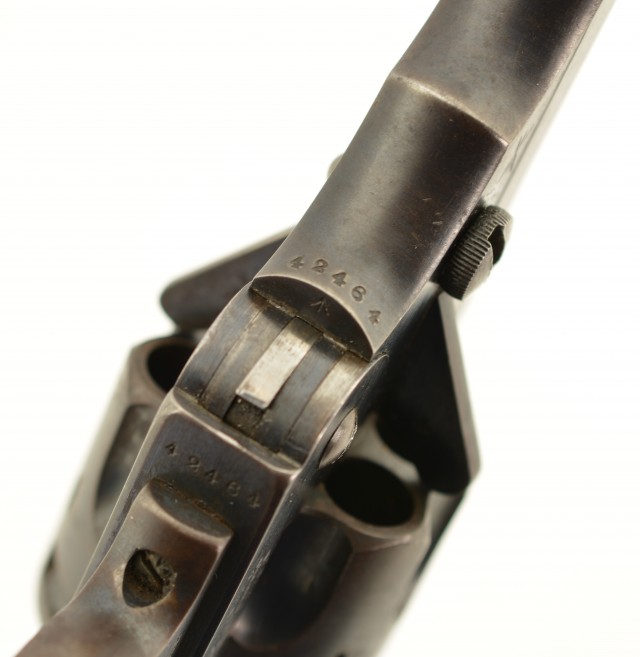 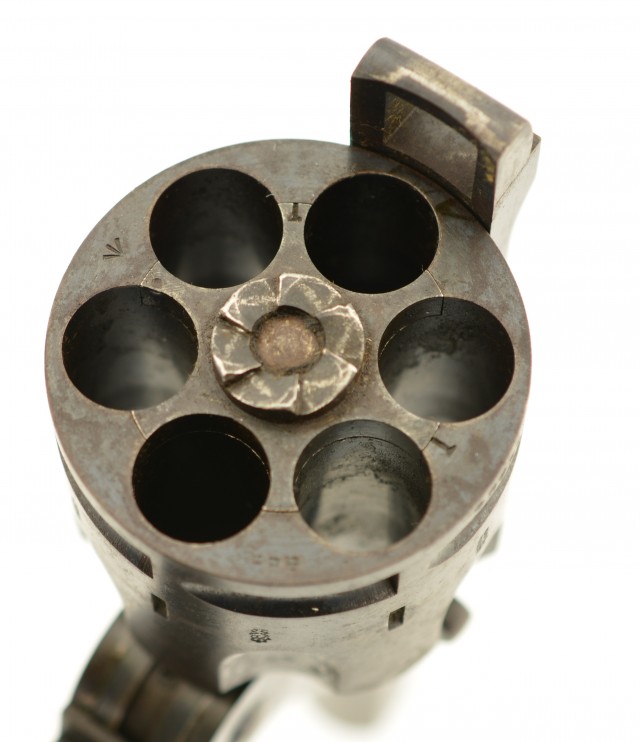